I recently helped Uklyptus in their bid to protect their valuable eucalyptus crop from the vagaries of the british weather. Initially the task was to establish a temporary mobile home, with the ultimate aim being to build a sustainable timber dwelling. During this process it transpired that the Planning Inspectorate’s approach to basic maths might explain some of their wider failings. 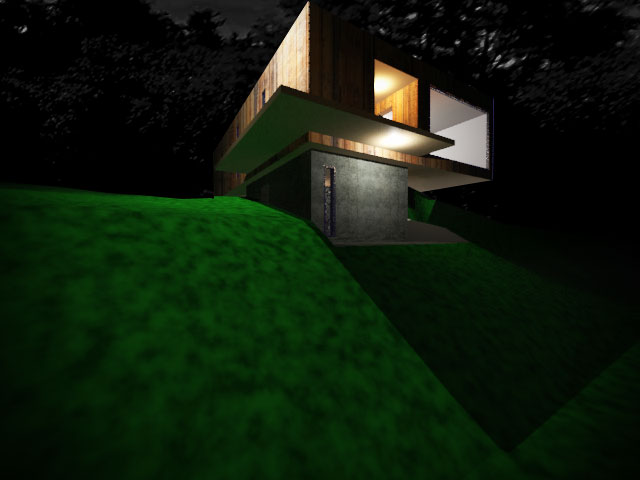 UK planning law allows for rural enterprises to establish dwellings where there is a proven need for 24/7 care. R created the concept and plans for this project, and worked up various 3D visuals.

Amongst a plethora of bureaucratic ‘necessities’ was the need to establish the straight line distance between the two closest points of two parcels of agricultural land. Straightforward you might think, given Ordnance Survey’s 200 plus year history of accurate mapping. Augmented by Google Maps and other online map sites, this should be a doddle. They all yielded the same answer: 1.56 miles.

Not so, say the Inspectorate: 1 mile is the distance.

The error was pointed out twice, and the Inspectorate were twice invited to remedy things. Twice came their reply that they were satisfied with their own conclusions.

My own conclusions about autocracies are not flattering. But at least autocracies can be relied on to prove one point: There is no redress.

So, they’re out by some margin. In their book 2 is best described as 1. On other occasions 1 might be better expressed as 2, who knows? Apply that to all their calculations and you’ll find the population of Wales is either 1.5 million, or 6 million. And the efficiency of planners can always be measured as 200%.

With this approach, the project never stood a chance.

The Council’s details of the case can be found here.

The result of the appeal is here.